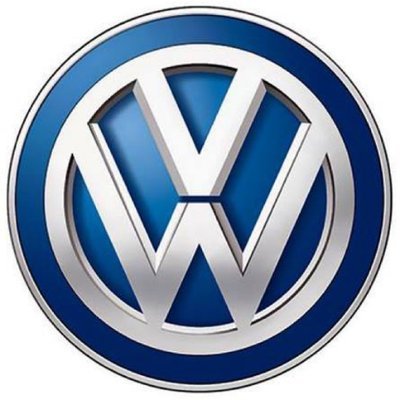 The Wheaton school district will be replacing a bus through the Volkswagen Trust Grant, which offers the district $22,000 for bus replacement on the bus’ total price of $97,665.

Lance Massey, Wheaton superintendent, said the district applied by Sept. 14, 2018, and received notification of its selection on Oct. 2, 2018.

“The Volkswagen Trust Grant is trying to clean up air pollution,” Massey said. “So, if you had buses that met the criteria that were not new, in terms of emissions, those buses qualify.”

Massey said the Wheaton school district has two buses that met those qualifications.

“Bus No. 7 is, by our estimation, the poorer of the two buses that we have that meet those qualifications,” Massey said.

“We got that bus approved through the board and the next step is to do some financing for it,” he said. “Based on rates, we chose L.J. Hart and Company. They specialize in school financing and they contacted the local Security Bank to get interest rates.”

According to Massey, the point of replacing the buses is to get buses with high levels of emissions off of the road, and one of the stipulations of the grant is to render the replaced bus unusable.

“Under the grant we have to make sure that bus No. 7 will be unusable,” he said. “We have to put a three inch hole in the engine and cut the bus in half so that it cannot be used again.”